South Carolina residents can still gain coverage to health insurance, along with potential federal subsidies for it, through the Affordable Care Act. Due to the coronavirus, the federal government has reopened enrollment on the federal Marketplace through August 15, 2021.1

Since the ACA (also called Obamacare) was implemented in 2013, South Carolina’s uninsured rate declined most years through 2019. The number of uninsured residents dropped from 15% in 2013 to almost 11% in 2019. The lowest percentage of the population was uninsured in 2016, just under 10%.2

As a rule, if you have a qualifying life event, such as marriage or birth of a child, you can buy a plan outside of the OEP.

South Carolina residents who did not enroll in a health plan have another opportunity to do so. The federal government reopened the federal Marketplace to respond to the coronavirus. The Special Enrollment Period lasts from February 15, 2021 through August 15, 2021.

For the 2021 plan year, five health insurance companies offer plans on and off the exchange for individuals and families in South Carolina, though not all offer coverage in all counties:

How Much Does South Carolina Health Insurance Cost?

Obamacare plans come in bronze, silver, gold, and platinum. The metal levels indicate how much of covered costs insurers pay (bronze the least, platinum the most).

No health insurance carrier in the Palmetto State offered platinum plans through federally facilitated exchanges for 2020 or will for 2021.5 Platinum plans have the highest monthly premiums.

The federal Marketplace also offers catastrophic health plans—but they are available only to people under 30 years of age or people of any age who qualify via a hardship exemption or an affordability exemption, based on Marketplace or job-based insurance being unaffordable.

Below are the average lowest premiums for plans sold in the Marketplace for 2020 and 2021, for a 40-year-old, weighted by county plan selections:6

Can I Get Obamacare Subsidies in South Carolina?

The majority of South Carolinians (93%) who enrolled in 2020 Marketplace coverage received subsidies from the federal government.6 Subsidies, or premium tax credits, are based on your income and household size. You typically qualify if you do not already have access to a qualified plan through your employer or your spouse’s employer and if your modified adjusted gross income is between $12,760 and $51,040, which is 100% to 400% of the federal poverty level (FPL) for 2020.

What If My Income is Very Low: Can I Get Cheaper Coverage?

Yes. Depending on your income, you could qualify for an Obamacare bronze plan for as low as $0 per month. Other low-cost options include Medicaid and the Children’s Health Insurance Program.

About 930,000 of South Carolina’s 4.9 million residents had Medicaid in 2019, close to 19%. This group consists of 3 in 7 children and 1 in 8 adults (age 19 to 64).7 One-third of enrollees are people with disabilities. Other residents who qualify for Medicaid in South Carolina include pregnant women and parents of minor children. None of the beneficiaries are childless adults under 65 who might otherwise qualify if South Carolina were to expand its Medicaid program.8

Each group that qualifies must meet certain income levels. For example, seniors and people with disabilities qualify with incomes up to 100% of the FPL for 2021 ($12,880 for a single person).9

About 84% of South Carolina’s Medicare beneficiaries qualify when they turn 65. Others who qualify are younger adults with disabilities.10

South Carolina has nearly 1.1 million Medicare beneficiaries. Nearly 3 in 4 beneficiaries are enrolled in the federal government’s Original Medicare program, which includes Part A hospital and Part B medical insurance. The rest get these benefits through private Medicare Advantage plans.11 These plans also offer extra benefits, such as Part D prescription drug coverage. Because Original doesn’t cover most prescription drugs, you can buy a separate Part D drug plan from a private insurer. Nearly 482,000 South Carolina beneficiaries have a separate Part D plan.12

Private companies also offer Medicare Supplement plans in South Carolina. You must get Part A and B through Original Medicare to enroll in Medicare Supplement, also called Medigap. Health insurance companies offer eight standard Medigap plans to help pay some to all of your out-of-pocket costs, including coinsurance, copays, and deductibles.13

Can I Get Temporary Health Insurance in South Carolina?

Short-term health plans help fill a temporary gap in coverage. Examples include waiting for coverage to start at a new job or aging off of your parents’ health plan when you turn 26.

Keep in mind that short-term health insurance isn’t the same as qualified health coverage under the Affordable Care Act (ACA). Short-term plans aren’t required to include essential health benefits or offer coverage regardless of health status or pre-existing conditions. 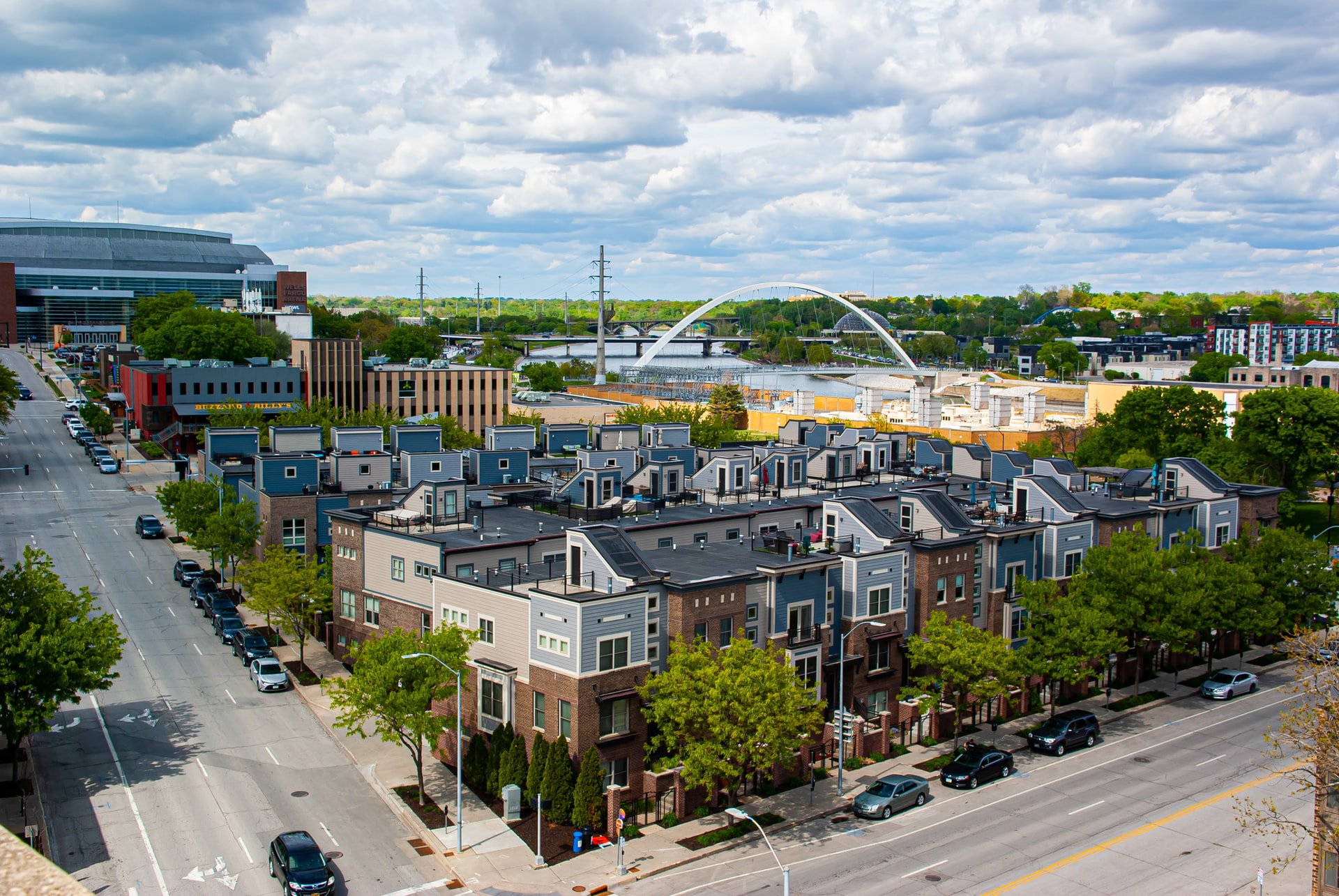 Short-term health insurance is one of the types of coverage available to... 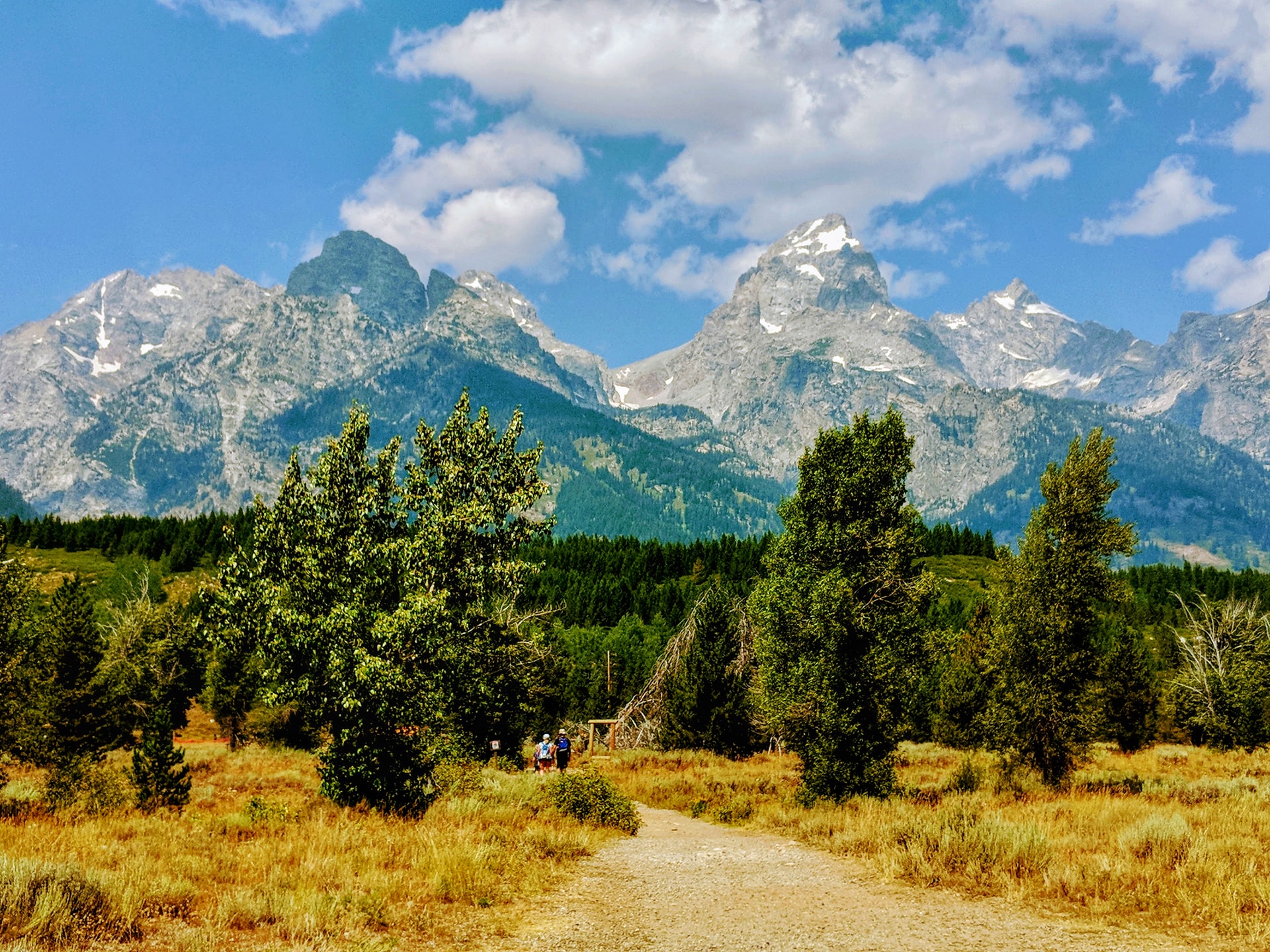 There are times when Wyoming residents might need a short-term health insurance...