Is There Short-Term Insurance That Covers Preexisting Conditions?

Hal was a former staff writer, where he monitored the insurance industry and helped consumers make smart medical decisions.

After Frank Lalli, the former editor of Money and George magazines, was diagnosed with Multiple Myeloma, a potentially deadly blood cancer, he turned his experiences with our health care system into becoming The Health Care Detective™ and the author of Simon & Schuster’s Your Best Health Care – Now. He also reports regularly for National Public Radio’s Robin Hood Radio and Parade magazine to help people make better health care decisions and save money, too. In addition, he has testified twice before the U.S. Congress as an expert witness.

Many Conditions Are Excluded from Short-Term Insurance Coverage Ongoing Health Problems Are Not Covered What is Covered with Short-Term Plans? Taking Next Steps
Why Trust Our Content?

It’s unlikely that you’ll find short-term health insurance that covers preexisting conditions. Generally, if you have a short-term plan, your claims for payment of your health treatment will be denied if the provider’s services resulted from a preexisting medical condition — in some cases, even a condition that wasn’t diagnosed before you signed up for the plan. Short-term insurers can, and do, decline to insure you due to your medical history or current health status. Or they may accept you but charge you extra.

Many Conditions Are Excluded from Short-Term Insurance Coverage

The length of time that short-term policies “look back” for preexisting conditions varies by state, ranging from the previous six months to five years. If you’d like to purchase another short-term policy after the first policy expires, your new plan may not cover conditions that developed during your first policy term. In general, people who remain healthy can renew again and again. The sick, especially those needing medical treatment, are typically declined, or perhaps charged extra.

You should carefully ask the short-term insurer exactly what is covered before buying a plan. Watch out for quirks, like the plan not covering hospital bills for patients admitted on weekends, or a visit related to drinking, recreational drug use or a sports injury. Also, ask how long the waiting period is before coverage begins. Waiting periods can range from five days to a full month. The plans usually expire after three months but can be renewed for up to three years in roughly half the states.

Ongoing Health Problems Are Not Covered

Since short-term health policies are designed to take care of unforeseen emergency health needs, they are not suitable for long-term maintenance of health issues. Short-term plans rarely cover medical devices, dental care, or vision care. Also, prescription costs, other than during hospitalizations, are typically not covered; the plan member pays out of pocket for drugs.

What is Covered with Short-Term Plans?

You Will Get Emergency Care:

If you suddenly get seriously ill or injured (other than from playing an organized sport), short- term insurance will cover the costs of your hospital visit and commonly up to around $250 per ambulance trip. However, the plan may only pay part of your hospital bill. For example, perhaps up to around $1,000 a night, which is about one-quarter of the average daily hospital bill. Short-term policies also cover follow-up care for acute medical issues for the months or weeks until your coverage ends. But then you are likely to be dropped.

You Can See A Primary Care Doctor:

Nearly all doctors accept short-term insurance in the 40 or so states that allow them to be sold. You will receive a welcome letter, insurance card, and other familiar introductory material when you enroll. Although you have to pay for care on your own before hitting your deductible, the costs for visits after you reach your deductible are generally low. Some plans also include a checkup, free of charge.

You Can See a Specialist:

Specialized doctors (such as a dermatologist, orthopedist, or neurologist) are covered by some short-term plans. Medical imaging (like x-rays) is also commonly covered.  Short-term plans often bundle in additional benefits such as life insurance and even sometimes prescription drugs, but you may be charged extra for the latter. Mental health and substance abuse services are generally not covered. Plans typically cap coverage from around  $250,000 to up to $2 million.

It only takes a few minutes to get a quote for a temporary health insurance plan. If you’re looking for low-premium emergency or urgent-care coverage for a limited period, you should consider looking into whether you’re eligible by applying for short-term coverage. If you decide after exploring temporary health insurance that it doesn’t work for you, you’ll still have a number of options. There are several Obamacare alternatives you can turn to for comprehensive coverage. 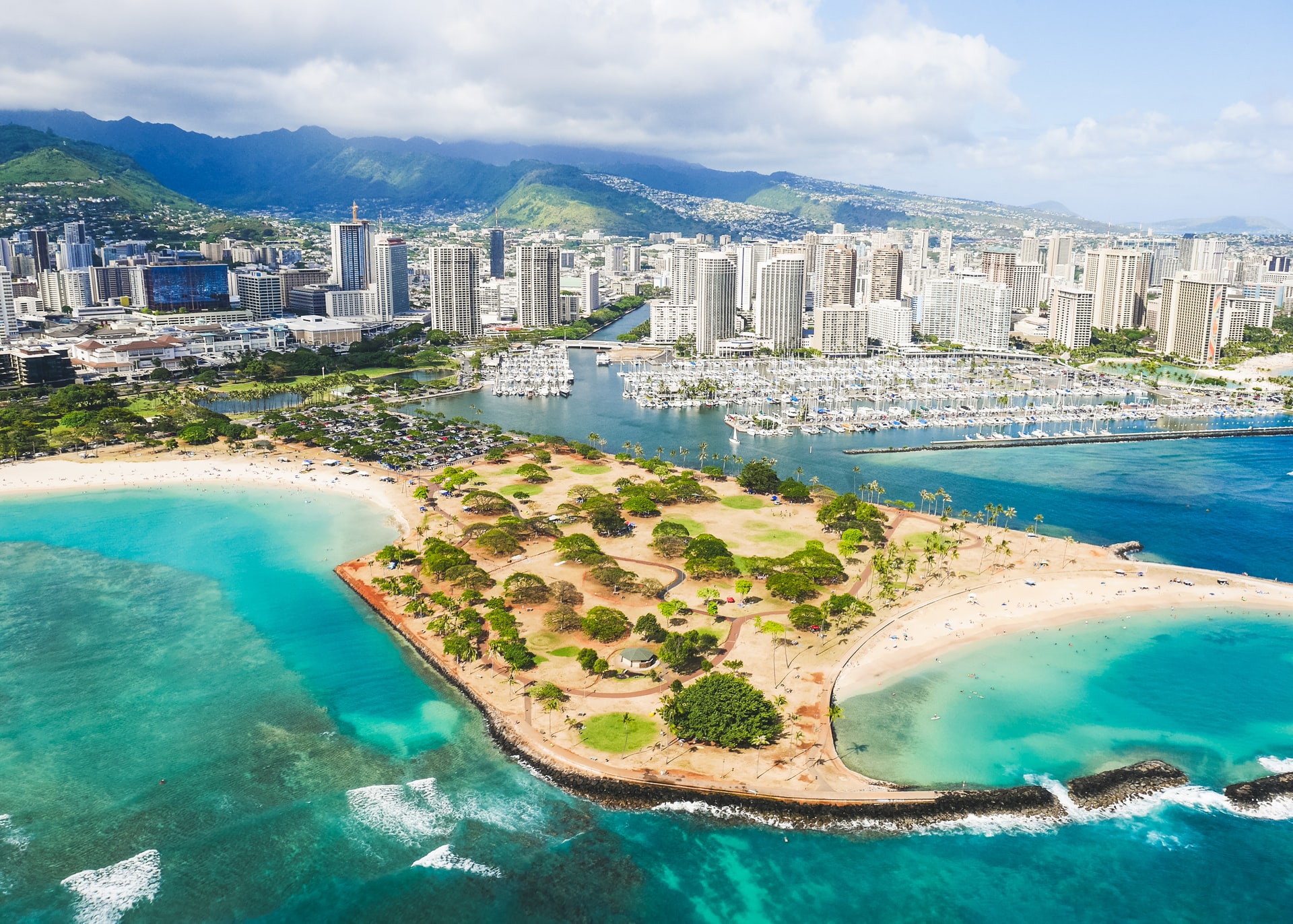 There are lots of reasons why you may find yourself without health... 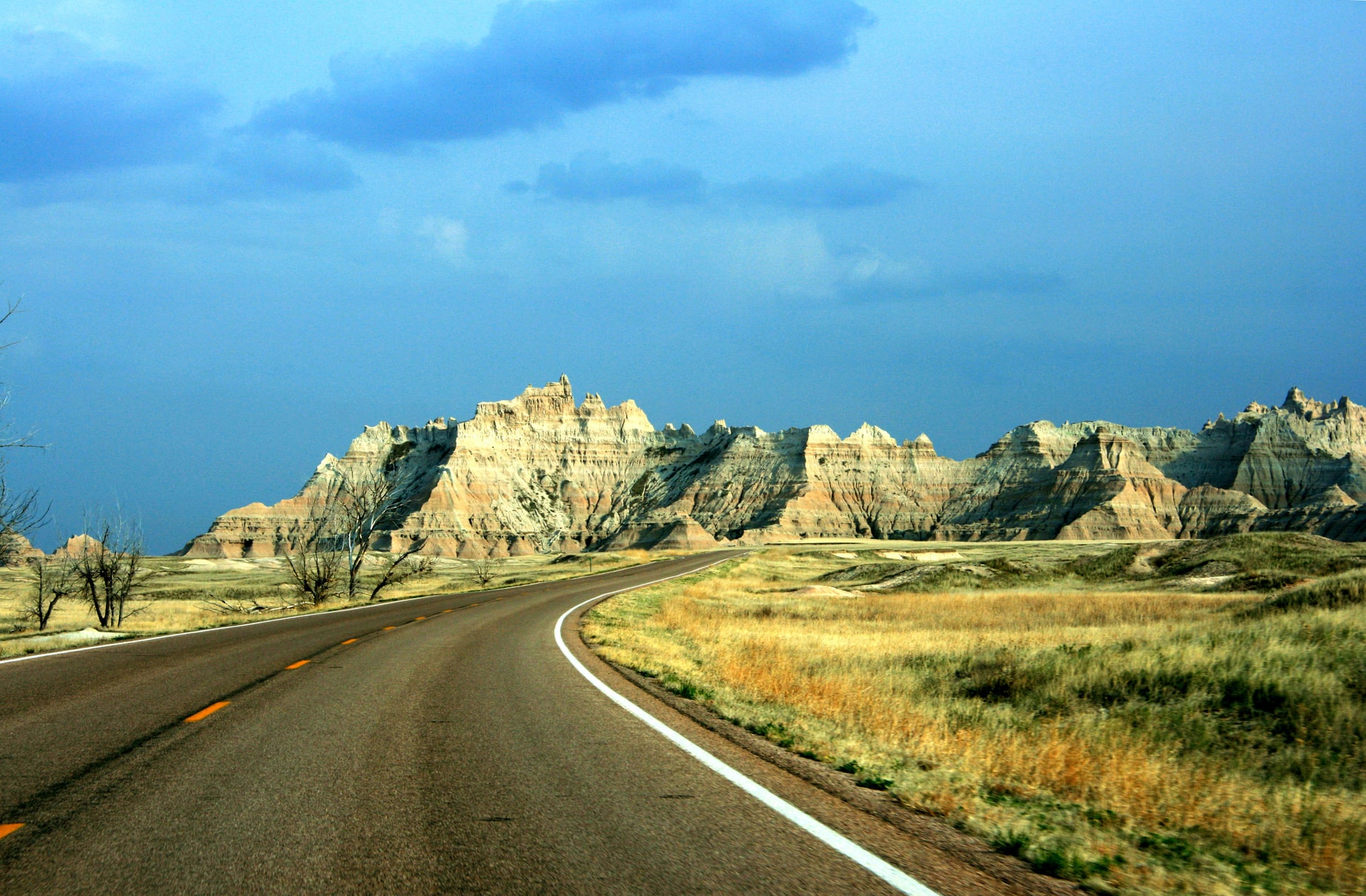 Going without health insurance in South Dakota is a risk. If you...