North Carolina’s health insurance rates for Obamacare have declined for the past few years. You may qualify to enroll in a 2021 plan and save money.

North Carolina has one of the highest enrollments for private health insurance under the Affordable Care Act (ACA), also called Obamacare. Most of the state’s ACA enrollees qualify for financial assistance. Many uninsured, childless adults choose Obamacare because North Carolina has not expanded Medicaid to this demographic.

The Obamacare open enrollment for North Carolina health insurance is open from November 1, 2021, to January 15, 2022. But if you experience a qualifying life event, such as getting married or having a child, you could still get coverage. If you qualify for Medicaid based on income, you can enroll at any time.

ACA regulations gave states access to federal funding to expand Medicaid programs from 2014. But North Carolina is among the 12 states that have not adopted Medicaid expansion.

North Carolina’s Medicaid population has not grown much proportionally to the total state population. About 17% of residents had Medicaid when the ACA passed in 2010. That went up to 18% in 2014 and has stayed that way through 2019. That’s about 1.8 million Medicaid enrollees out of a population of around 10 million residents in 2019.1

North Carolina had the fourth-highest number of Marketplace enrollees in 2021 with more than a half-million enrollments. Only Florida, California, and Texas (all much larger states) had more people sign.

North Carolina residents use the federal Marketplace (or exchange) to apply for individual and family coverage under the ACA. You can apply during the annual open enrollment period from November 1 to January 15 or at any time if you have a qualifying life event.

Your application will reveal if you qualify for financial assistance, such as premium tax credits. If your income is low enough, you may instead qualify for low-cost or free coverage through North Carolina’s Medicaid or Children’s Health Insurance Program (CHIP).

North Carolina residents who did not enroll in a health plan have another opportunity to do so. If you have a qualifying life event, like change of ZIP code, marriage or having a baby, you are able to purchase health insurance from the marketplace under the Special Enrollment Period.

Your application will reveal if you qualify for financial assistance, such as premium tax credits. If your income is low enough, you may instead qualify for low-cost or free coverage through North Carolina’s Medicaid or Children’s Health Insurance Program (CHIP).

North Carolina has experienced major carriers leaving its Marketplace in the past few years. In 2016, Aetna exited the Marketplace, and UnitedHealthcare stopped offering plans in 77 of North Carolina’s 100 counties.

Residents in North Carolina paid less for 2021 Marketplace coverage than in 2019. Monthly premiums for bronze, silver, and gold plans declined every year since 2018.

Here’s a look at the average Marketplace premium in North Carolina:

North Carolina has one of the highest percentages of Marketplace enrollees who receive subsidies or premium tax credits. In 2020, 93%of enrollees received help to lower their monthly costs.

North Carolinians also receive larger average monthly subsidies than the rest of the country. They received an average of $607 in 2020; the national average was $491.

Below are examples of the monthly cost for a Marketplace plan after subsidies:

Check a 2022 subsidy chart and calculator to see which subsidies you might qualify for.

Nineteen percent of North Carolina’s residents (or almost 2 million as of January 2021) enrolled in the state’s Medicaid and the Children’s Health Insurance Program (CHIP). About 7 out of 10 are adults and children with Medicaid. The rest are elderly and individuals with disabilities, according to Kaiser Family Foundation.6

As mentioned earlier, North Carolina has not expanded its Medicaid program. Kaiser reported that this has left 372,400 residents in the coverage gap, namely adults without dependent children whom the expansion would have reached.

You qualify for Medicaid in North Carolina if you meet income limits and you’re:

For example, Kaiser listed that seniors and people with disabilities must earn no more than 100% of the federal poverty level to qualify (this amounts to $12,880 for an individual).

Children 18 and under who cannot get Medicaid may qualify for North Carolina Health Choice, which is the state’s CHIP program. Eligible household incomes cannot exceed $2,974 a month for a family of two. This increases by $757 for each additional household member.

North Carolina has nearly 2 million Medicare enrollees.7 More than four out of five qualify based on turning 65. The remaining beneficiaries are younger but have disabilities.8

Most North Carolinians have Original Medicare, which is run by the federal government. This is the traditional program for Part A hospital and Part B medical insurance. You can also choose to get these benefits through a private Medicare Advantage plan.

Other private insurance options include Medicare Part D prescription drug coverage, which is often paired with Original Medicare. Approximately 800,000 North Carolinians have an individual Part D plan as of 2018.9 Original Medicare enrollees can also add Medicare Supplement, also known as Medigap.  Medigap helps pay for some or all of your covered out-of-pocket expenses.

Many situations in life can leave you with a temporary coverage gap. For instance, you may be in between jobs, waiting for coverage to start at a new job, or have aged off your parent’s health plan because you turned 26.

Short-term health plans generally have cheaper monthly premiums than ACA plans because they don’t offer comprehensive benefits. Since they aren’t designed for ongoing health problems or pre-existing conditions, you could face high costs if you need treatment for a recurring issue.

Also, keep in mind that unlike ACA plans, short-term plans can deny you coverage based on your health status. But if you get approved, you could get a policy by the next day.

We’ve analyzed some of the main topics about buying health insurance in North Carolina. This should help you decide which type of coverage best fits your needs. 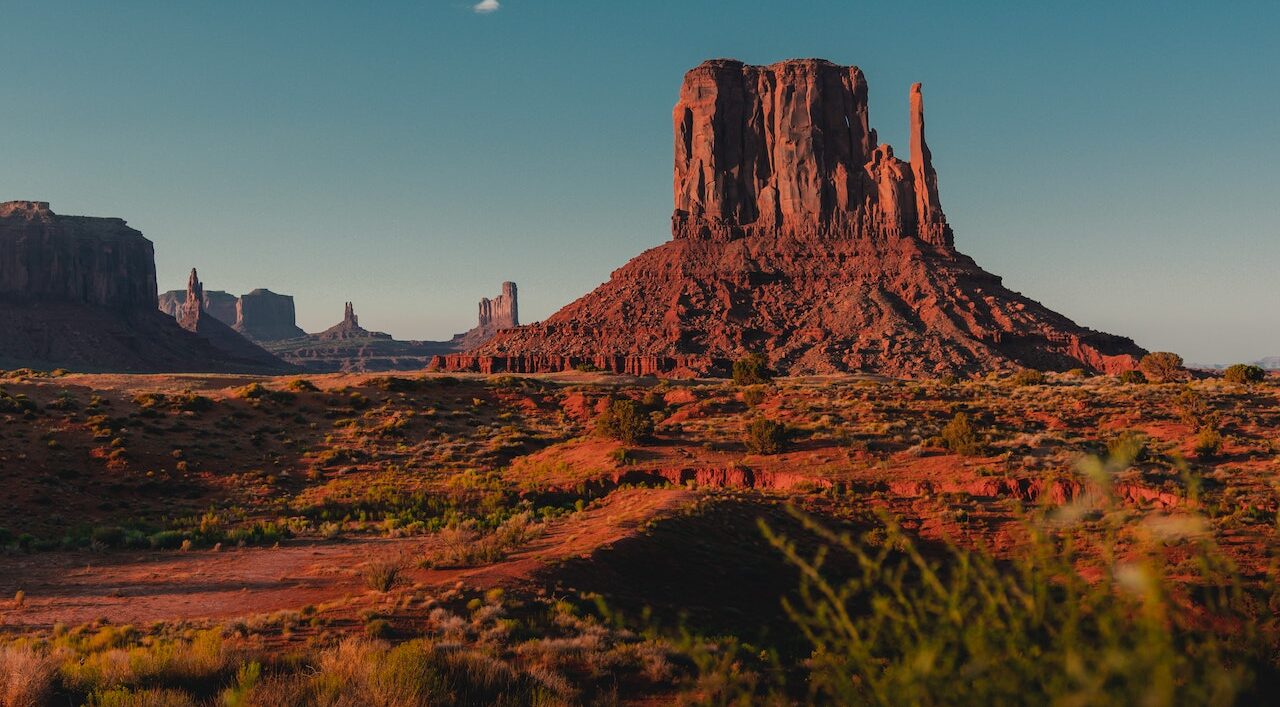