Who Should Buy How Much? Rules Who Sells? Next Steps
Why Trust Our Content?

Premiums are usually lower than for traditional health insurance plans.

Short-term health insurance, sometimes called limited-duration or temporary health insurance, is one of the types of coverage available to Delaware residents. It’s designed to cover you during a temporary gap in your medical insurance, not as long-term coverage. You might need short-term insurance after a job loss, because you missed the annual enrollment period for Affordable Care Act (ACA) coverage, or because you’re waiting for Medicare eligibility at age 65.

Delaware’s rules for short-term policies are stricter than the federal guidelines. In Delaware, policies can’t be issued for periods longer than three months and can’t be renewed.1

With some plans, you can go to any doctor or facility. With others, you must use a provider network and you might pay more for out-of-network services.

Who Should Buy Short-Term Plans in Delaware?

If you’re relatively healthy and need a policy until you can get more comprehensive coverage, a short-term plan might be useful.

Affordability: Premiums for short-term plans cost less than for longer-term options, such as the COBRA medical insurance offered by a former employer in case of job loss. They also cost less than ACA-compliant policies, though they tend to cover less as well.

Enrollment: You can enroll in a short-term health plan whenever you want, but when your plan ends it won’t qualify you for a Special Enrollment Period if you want to buy an ACA policy. You’ll have to wait until the next ACA Open Enrollment Period.2

Relatively healthy: As long as you don’t have major health issues and only expect to need routine medical visits, short-term health insurance could offer enough coverage.

The bridge between coverage: If you’re waiting to be covered by a new employer’s plan, can’t afford your ex-employer’s COBRA policy, or are aging off your parent’s plan, a short-term policy can offer a temporary solution.

Keep in mind that if you have preexisting conditions like diabetes or cancer, a temporary health plan likely wouldn’t offer enough coverage. Short-term plans don’t have to cover the “essential health benefits” required by the ACA, such as maternity care or prescription drug coverage. Insurers can also reject you for health issues.

You can sign up for a short-term plan any time of year.

Pros and Cons of Short-Term Plans

Here are some things to consider about Delaware short-term health insurance plans:

How Much Are Delaware Short-Term Plans?

With short-term health plans, you’ll likely have to pay a monthly premium. Your deductible is the amount you’ll pay before the plan starts to pay medical claims.

After you meet your deductible, you’ll pay a percentage of medical expenses, called coinsurance. Your plan may also have a copayment or a set amount charged for each service. Check the details of your out-of-pocket costs before you sign with an insurer.

An out-of-pocket maximum limits how much you have to pay yourself. Total policy coverage is the maximum amount the insurance company will pay out for eligible expenses during the policy period. After the maximum is reached, you’re responsible for 100% of your medical bills.

Each of those health insurance costs and limits will vary from plan to plan. For example, Pivot Health offers 51 short-term plans for 35-year-old women who live in Wilmington, Delaware.4

One economy plan for this 35-year-old woman in Wilmington includes:

A 35-year-old woman in Dover can buy the same economy plan or she can buy a deluxe plan as follows:

What Are Rules Governing Short-Term Plans in Delaware?

Delaware’s stricter standards for short-term health insurance plans went into effect on January 1, 2019.5 Plans are restricted to three months, and can’t be extended with back-to-back policies or by issuing a new policy to the same person within a year.

An insurance carrier selling has to get the Delaware Insurance Commissioner’s approval before offering a policy. Carriers are allowed to require underwriting. But they must apply the same underwriting standards to all applicants whether or not they have previously been covered by a short-term policy.

Who Sells Short-Term Plans in Delaware?

Short-term plans are sold by private insurers. In Delaware, the number of insurers offering these plans has decreased. Insurers that currently offer short-term plans include:

If Delaware temporary health insurance makes sense for your current situation, research the available health insurance companies to find a plan that gives you the most coverage for your money. Remember your plan will only last three months, so before that time is up, make sure you have a long-term solution ready to go. 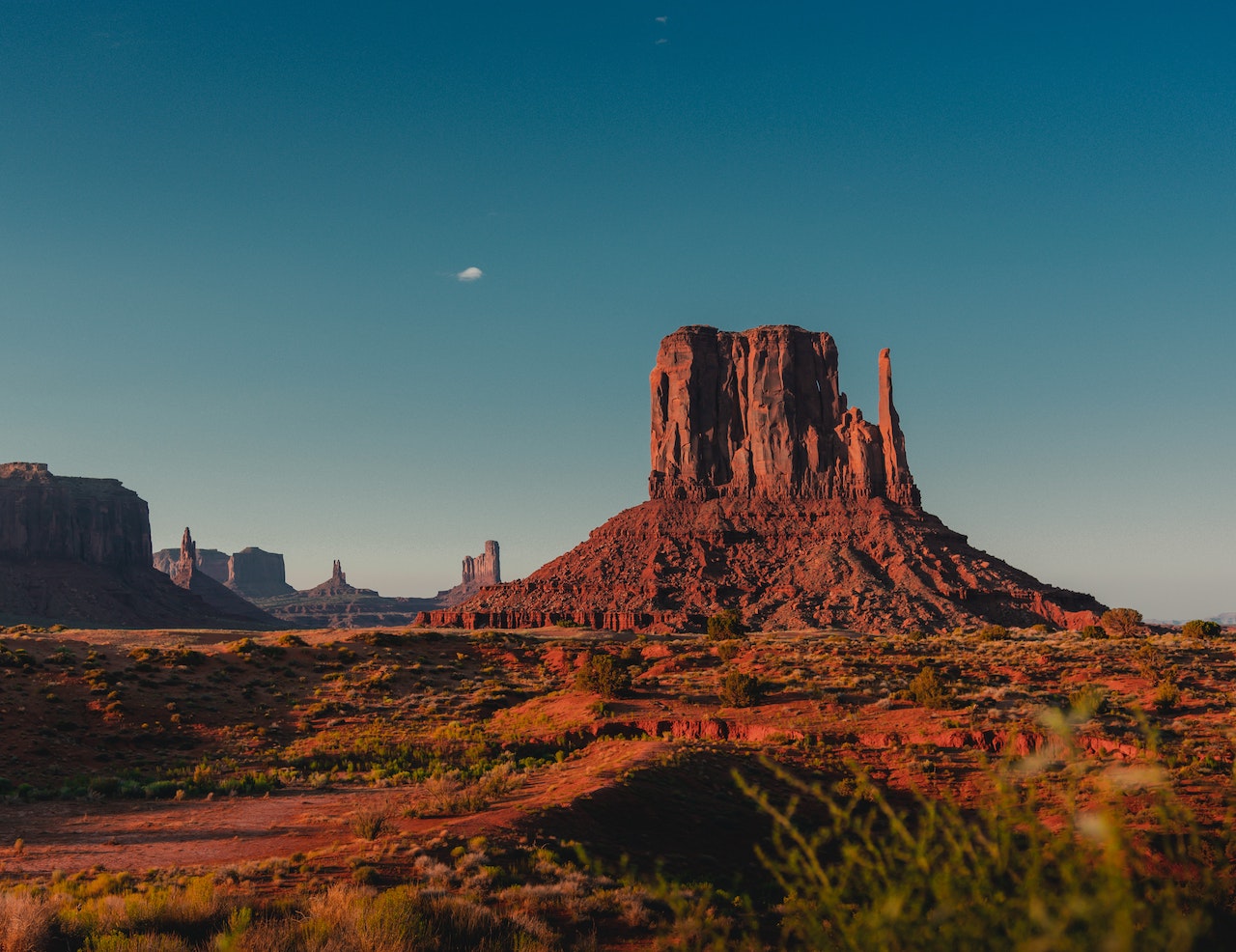