Can You Have Two Health Insurance Plans?

Deborah Lynn Blumberg is a freelance writer and content marketer specializing in business, finance and health and wellness. She has written for The Wall Street Journal, Barron’s, MarketWatch, J.P. Morgan. Keller Williams, AAA, the YMCA, Wellesley magazine and Headspace.

After Frank Lalli, the former editor of Money and George magazines, was diagnosed with Multiple Myeloma, a potentially deadly blood cancer, he turned his experiences with our health care system into becoming The Health Care Detective™ and the author of Simon & Schuster’s Your Best Health Care – Now. He also reports regularly for National Public Radio’s Robin Hood Radio and Parade magazine to help people make better health care decisions and save money, too. In addition, he has testified twice before the U.S. Congress as an expert witness.

Two Plans How Multiple Plans Work Primary Insurance Secondary Insurance Which Plan Pays First? What Do You Pay? Pros and Cons Next Steps
Why Trust Our Content?

Most Americans have just one health insurance plan — your primary insurance. However, there are situations in which you might find yourself with a second major medical plan — what’s called secondary insurance.

You’re allowed to have secondary insurance if you choose. And in certain situations having two plans can help you pay for your healthcare.

However, when you have two plans, you also have to pay two premiums and two deductibles — the amount you must pay for medical care out of pocket before your plan pays dollar onel. There are also other factors to consider when you have double coverage, including the potential hassle of juggling two plans, each with its own rules and deadlines.

What You Need to Know:

Having two healthcare plans can be beneficial, but a downside is the need to pay two premiums and meet two separate deductibles.

When you have two plans, there are rules – known as coordination of benefits – about which plan pays first. These rules vary depending on where you live and the companies that cover you.

If your healthcare expenses are high, having double coverage could help pay your costs, depending on how much the two plans’ benefits complement one another.

When Would You Have Two Plans?

One of the most common reasons for having double coverage is when each person in a marriage or civil union has their own health insurance policy through work and each also uses the other’s policy.

Because the Affordable Care Act (aka Obamacare) allows for children up to 26 to stay on their parents’ health plan, a young adult might also have two plans: the one they get through an employer and their family’s plan. Each parent may also have their own separate plan and a child who’s 26 or younger can be included on each of those plans.

Finally, seniors who have Medicare coverage can also have a private health insurance plan through their employer or secondary supplemental (Medigap) insurance to cover costs Medicare doesn’t.

How Do Multiple Health Insurance Plans Work Together?

When you have two health insurance plans, there are certain rules about which of your plans will pay first when you see a doctor, visit the emergency room, get a prescription filled or have a procedure. These rules are known as coordination of benefits. The coordination occurs between the insurance companies, which work together to make sure neither pays too much.

The rules differ depending on several factors, including which state you live in and which companies insure you. However, one of your health insurance plans will typically serve as the primary plan, and pay first, and the other will be your secondary plan, covering the balance.

When Does a Health Plan Become Your Primary Insurance?

For someone 26 or under who has his or her own plan plus a parent’s plan, the child’s plan serves as the primary insurance. If you’re 26 or younger and covered by both your parents’ plans, the primary plan is the one held by the parent with the earliest birthday in the year, regardless of the age of either parent.

When Does a Health Plan Become Your Secondary Insurance?

Secondary insurance is the insurance that kicks in after your main insurance, or your primary health insurance.

Your primary insurance pays first after you see your doctor, fill a prescription or have a procedure. This plan pays up to the coverage limits under the terms of the plan.3

After the primary health insurance pays, if you still owe money on a bill, the bill then goes to your other insurer. The secondary insurance will cover what it owes, up to the plan’s limits, hopefully up to 100% of the remaining amount.4

If there’s still money left to be paid at that point, you’ll receive a bill for the balance and will be responsible for paying the remaining amount.

Here’s an example of how having two insurance plans might work:

You have a heart procedure at your local hospital that costs $1,000. The hospital files a claim with your primary insurer, which is the policy you have with your employer. The primary insurance plan ends up paying $600.

What Do You Pay with Two Health Plans?

In addition to these costs, and depending on the specific health insurance plans you have, you may also have to pay two sets of out-of-pocket expenses, such as copayments or coinsurance.

What Are the Pros and Cons of Having Double Coverage?

One upside to having secondary insurance is that it can help you cover your medical expenses, which can be especially helpful if they are high.

If the two plans are structured very differently, you may find your out-of-pocket costs are low because the plans complement each other. That’s because if one plan doesn’t cover a certain service but the other does, you end up with more coverage overall. You also have some peace of mind, since, if you lose one coverage, you still have the other plan to fall back on.

However, having to pay two monthly premiums and meeting two annual deductibles can be a significant downside. You’ll also be dealing with two health insurance companies that may have very different policies, which can be confusing enough to lead to costly mistakes like not filing for reimbursement on time or correctly.

If your plans are similar in their rates and coverage, you may not see much savings. Finally, if you have doctors you’re committed to, you’ll also need to make sure you can see them according to the rules of both plans.

When deciding whether to have two health insurance plans, the first step is to understand the benefits of the two plans and how they might work together to pay your bills. Start by understanding which plan would be primary and which secondary.

Once you truly grasp how they might work together, move on to comparing costs. Considering your health history, how much would you owe out of pocket with the two plans, including your double premiums and deductible? Would you save money with only one — or would you come out ahead with both?

If you don’t anticipate using many services in the coming year, having secondary insurance might not be worth the added expense and trouble of coordinating visits, providers and paperwork.

However, if you see a busy year of healthcare services ahead, having two plans could be the smart way to keep your costs down while getting all the care you need. 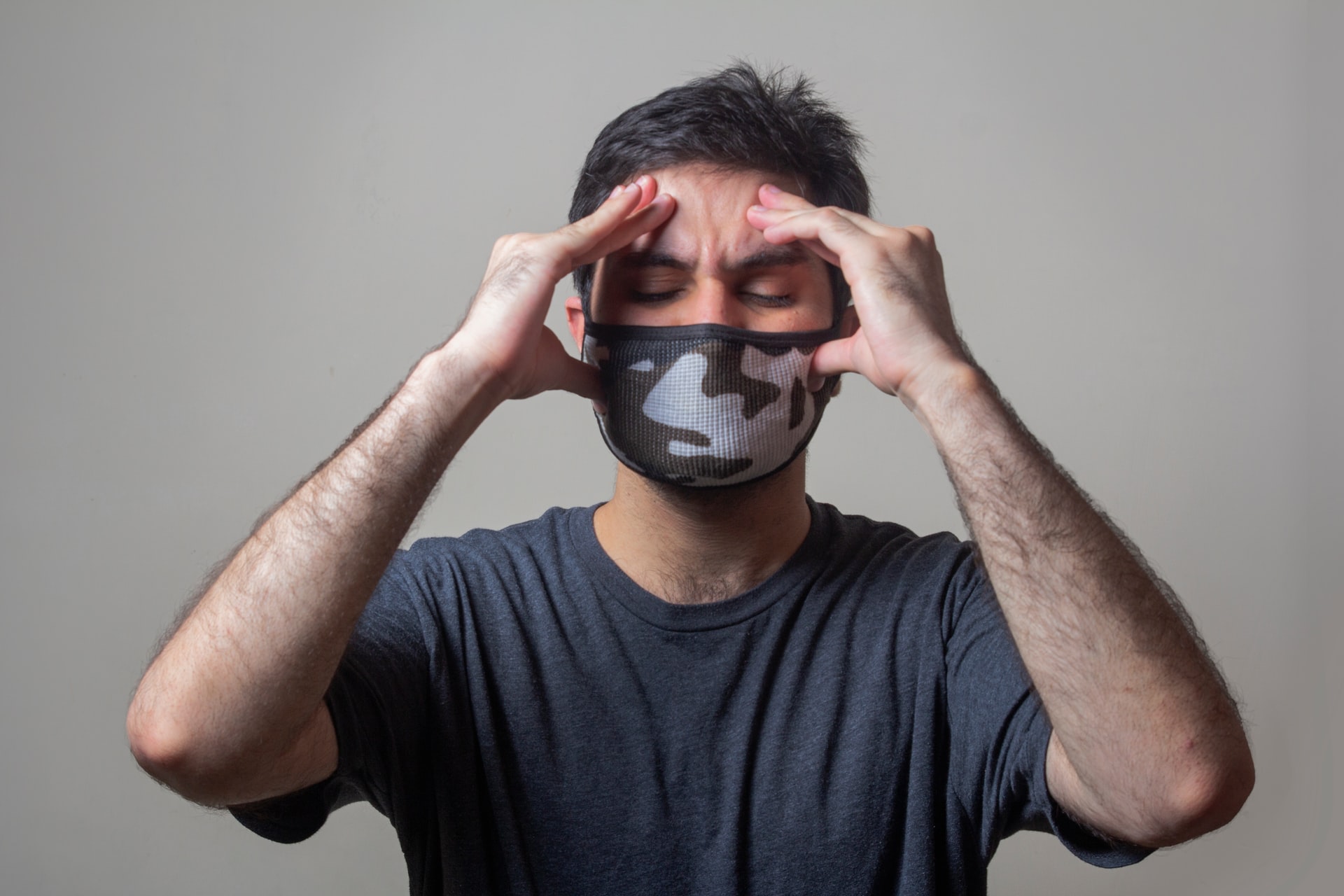 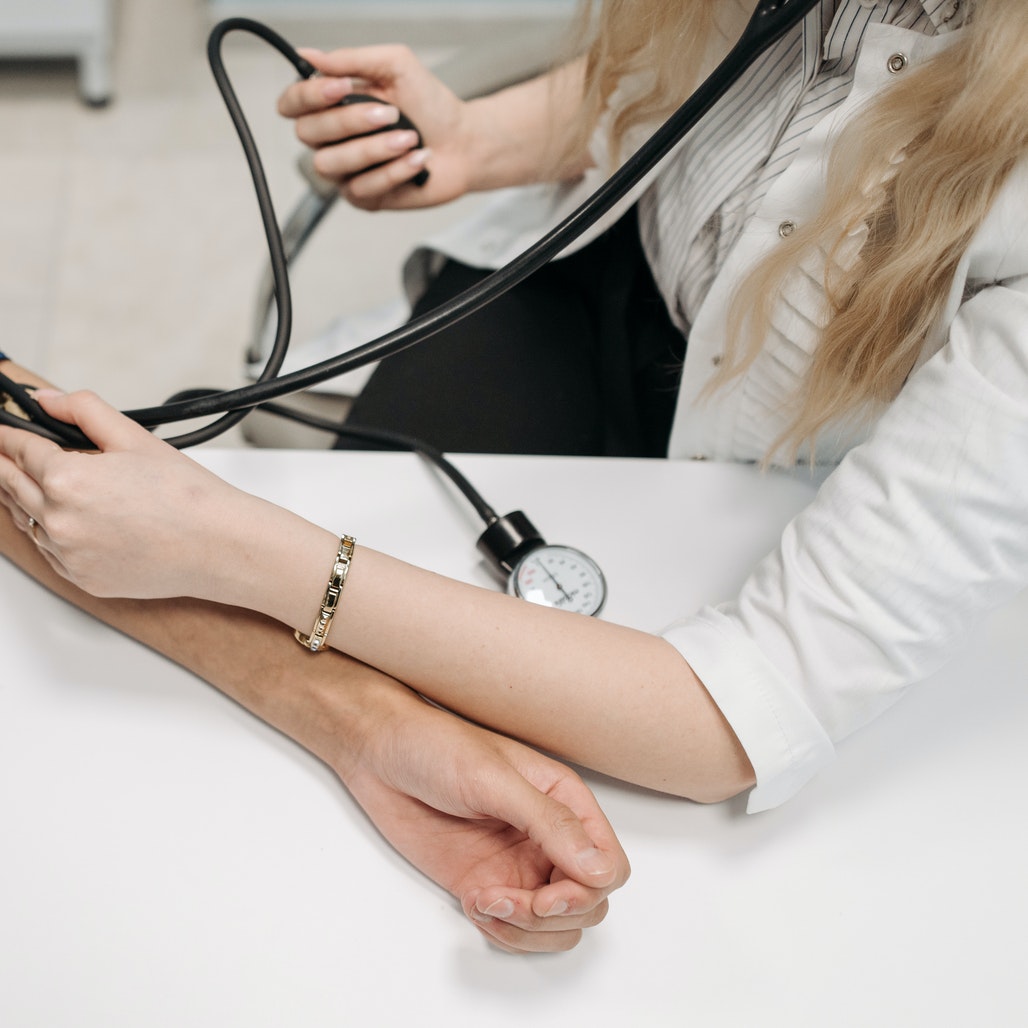 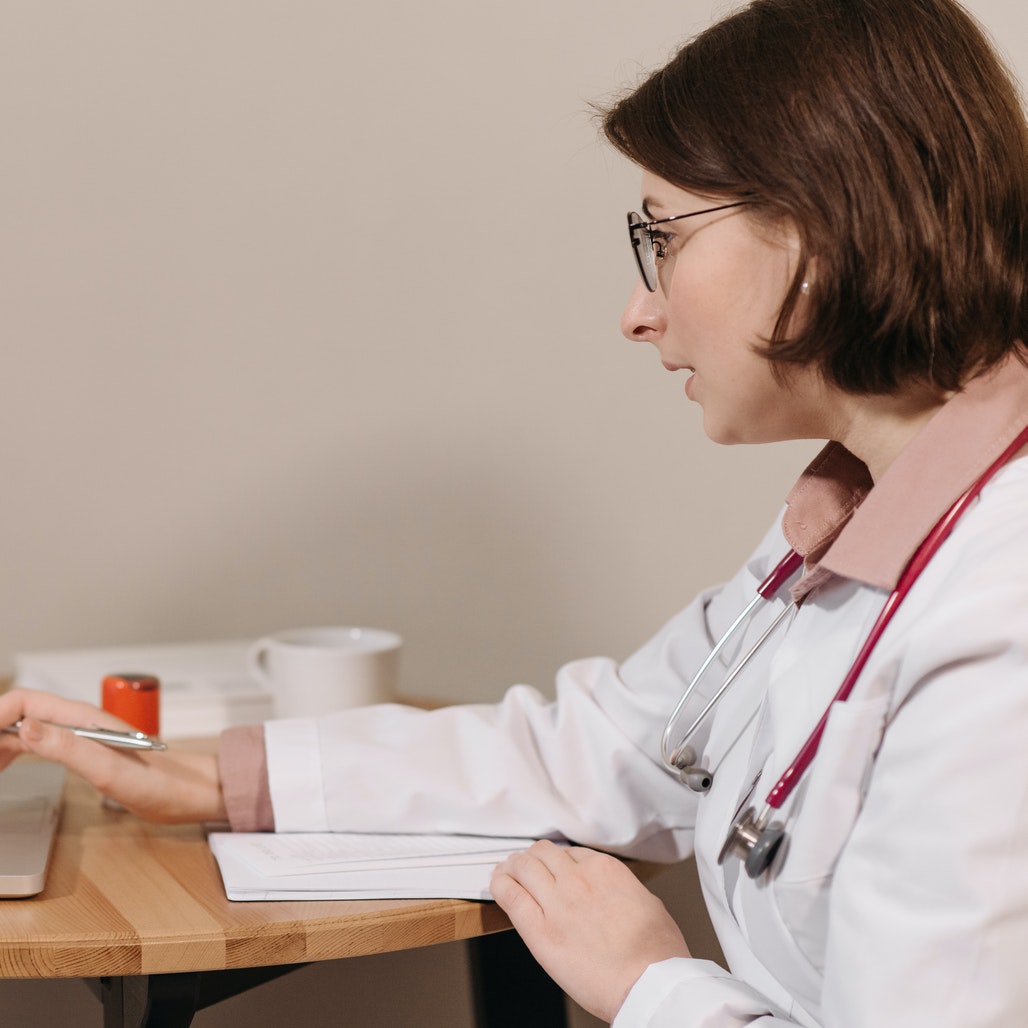