New Mexico’s two million residents have access to a full of health insurance options.1 Coverage possibilities include employer-provided plans; Affordable Care Act (ACA) individual and family plans purchased through its state-based exchange; and plans bought directly from insurance companies. New Mexicans can also get healthcare coverage through government-assisted programs such as Medicare, Medicaid and the Children’s Health Insurance Program (CHIP), if they qualify.

More than one-third of New Mexico’s residents get their coverage through their work, and another third receive it through Medicaid. Medicare, the federal government’s health insurance for Americans over 65, covers one in seven people in the state, though the Affordable Care Act, also known as Obamacare, covers fewer than one in every 25 residents.2

New Mexico was one of the first states to expand Medicaid coverage under the ACA, starting in January 2014. Medicaid expansion helps adults 19 to 64 with incomes up to 133% of the federal poverty level (FPL) and, by November 2019, it covered an additional 268,500 New Mexicans.3 Obamacare and the state’s Medicaid expansion helped drop New Mexico’s uninsured rates from 19% in 2013 to 9% in 2018.4

Here you’ll find an overview of New Mexico’s health insurance landscape and get help navigating your options to find the plan that’s right for you.

When Is the Open Enrollment Period in New Mexico?

Each year, the Open Enrollment Period (OEP) in New Mexico runs from November 1 to December 15 for coverage that starts the following January 1. Remember to re-enroll during open enrollment each year to avoid a break in coverage.

If you don’t enroll at that time, you won’t be able to apply until next year’s Open Enrollment Period. An exception: if you have what’s called a “qualifying life event,” which is something that changes the size of your family or leaves you uninsured, such as losing your job or adopting a child. That will trigger a short window called a Special Enrollment Period during which you can get insurance.

If you’re looking for a non-Obamacare plan or don’t qualify for subsidies, New Mexico has several options, including Medicaid, the New Mexico Medical Insurance Pool and short-term health insurance.

How Do I Enroll in New Mexico’s Health Insurance Marketplace?

Under the Affordable Care Act, New Mexicans can purchase coverage and possibly qualify for subsidies through beWellnm, the state’s Health Insurance Marketplace (also called an “exchange”).

How Much Does Marketplace Health Insurance Cost in New Mexico?

The New Mexico Marketplace organizes individual plans available on and off the Marketplace by levels of cost-sharing. These are called “metal” tiers of gold, silver and bronze. The more valuable the “metal,” the more coverage you get.

For 2021, the state approved rate change that amount to a 1.1% decrease on the average unsubsidized premium, or $5 less a month.6

From 2018 to 2020, premiums in New Mexico for qualified bronze plans fell by about 5% and silver dropped by nearly 19%, while the cost of premiums for gold plans remained about the same.

Here are the average monthly costs for a 40-year-old New Mexican for bronze, silver and gold plans sold through the state’s Marketplace:7

In 2021, six health insurance companies sell individual policies on or off the state exchange, beWellnm.9

What Are My Coverage Options in New Mexico If I’m Low-Income?

With an income of between one and four times the federal poverty level (FPL), you may qualify for help paying your premiums.10 In 2019, nearly eight out of 10 ACA enrollees in New Mexico received help in the form of subsidies called Advanced Premium Tax Credits.11 These monthly subsidies averaged $395.12

Here are some examples of cost savings with subsidies:

If you earn between 100% and 250% of the FPL, purchase a silver plan on the Marketplace, and receive premium tax credits, you may also qualify for cost-sharing reductions (CSRs). These cut your out-of-pocket costs even more. In 2019, 34% of enrollees in New Mexico’s Marketplace plans received CSRs.15

By going through the Marketplace application process, you’ll find out if you qualify for Medicaid, the Children’s Health Insurance Program (CHIP) or other income-based discounts, too. You can also use the NM Health Coverage Connector.

In 2019, Obamacare enrollees received an average monthly subsidy of $395 to pay for health insurance.

As of April 2020, one in three New Mexicans was enrolled in Medicaid or CHIP.18 Enrollment has increased by 64% since the Affordable Care Act was implemented.19

To qualify, recipients must meet income eligibility requirements as a percentage of the federal poverty level (FPL). The percentages vary for different groups:20

To apply for Centennial Care online, go to the YesNM Online Portal. Here you can check your eligibility, enroll in your managed care plan or change your plan. When you use Express Eligibility to apply for Medicaid on the YesNM portal, you may get an answer in as little as 10 minutes.21

The Children’s Health Insurance Program (CHIP) was set up to cover children whose parents earn too much to qualify them for Medicaid but aren’t covered on another health plan. For children under six, the maximum family income to qualify for CHIP is between 240% and 300% of the federal poverty level. For children ages six to 19, family income must fall between 190% and 240% of the FPL.22

If you don’t qualify for ACA coverage through beWellnm, the state’s health insurance Marketplace, or Medicaid, you will likely be able to get coverage through the New Mexico Medical Insurance Pool. Call (844) 729-7896 or visit www.nmmip.org.

What About Medicare Plans for New Mexico Seniors and People with Disabilities?

If you’re over age 65, under 65 with long-term disabilities, or have ALS or end-stage renal disease, Medicare is the federal health insurance program that helps cover your health costs.

Each year, the Open Enrollment Period for Medicare runs from October 15 through December 7. Nearly one in five New Mexicans receive Medicare benefits,23 and about 26% of those are also enrolled in Medicaid.24

Of New Mexico’s 417,000 Medicare beneficiaries, 67% choose to receive their benefits from Original Medicare (Medicare Part A and Part B). The remaining beneficiaries in the state prefer private Medicare Advantage plans.25 Both types of coverage will provide you with Part A (hospital insurance) and Part B (medical insurance) so hospitalization, doctor’s visits and emergency room visits are taken care of.

If you have Original Medicare, you can buy Medicare Supplement insurance (Medigap policy) from one of a dozen insurers in New Mexico. Medigap policies help pay the portion of your healthcare costs that Medicare doesn’t pay.

Medigap offers 10 standardized plans. Each plan’s benefits are the same no matter which insurance company you choose, but premiums vary by company. So it pays to compare pricing.

What Are My Coverage Options if I’m a Native American?

It’s worth knowing that if you decide to enroll in health coverage through the Marketplace, Centennial Care (Medicaid) or CHIP, you’d have better access to services that may not be provided by IHS. You won’t give up your IHS benefits if you sign up, and Medicaid and/or CHIP may end up saving you money.34

Can I Buy Short-Term Health Insurance in New Mexico?

For New Mexicans in transition, short-term health insurance can help fill temporary insurance gaps, such as leaving or losing your job or covering you until you turn 65, when Medicare kicks in.

In April 2019, the state passed a law that limits new short-term plans to a maximum duration of 90 days with no option to renew. That law went into effect in 2020.35

Short-term health insurance can be an affordable option in specific situations, but the plans often do not cover all of ACA’s “essential health benefits.” Check disclosures carefully to see what coverage is guaranteed by any policy you’re considering.

Obamacare Subsidy Chart and Calculator
Should You Take a Tax Credit Now or Later?
ACA Eligibility Mistakes and Subsidy Repayment
Taxes Under Obamacare: 1095-A Tax Form, Tax Credits, Deductions, and Everything Else

Obamacare Subsidy Chart and Calculator
Should You Take a Tax Credit Now or Later?
ACA Eligibility Mistakes and Subsidy Repayment
Taxes Under Obamacare: 1095-A Tax Form, Tax Credits, Deductions, and Everything Else 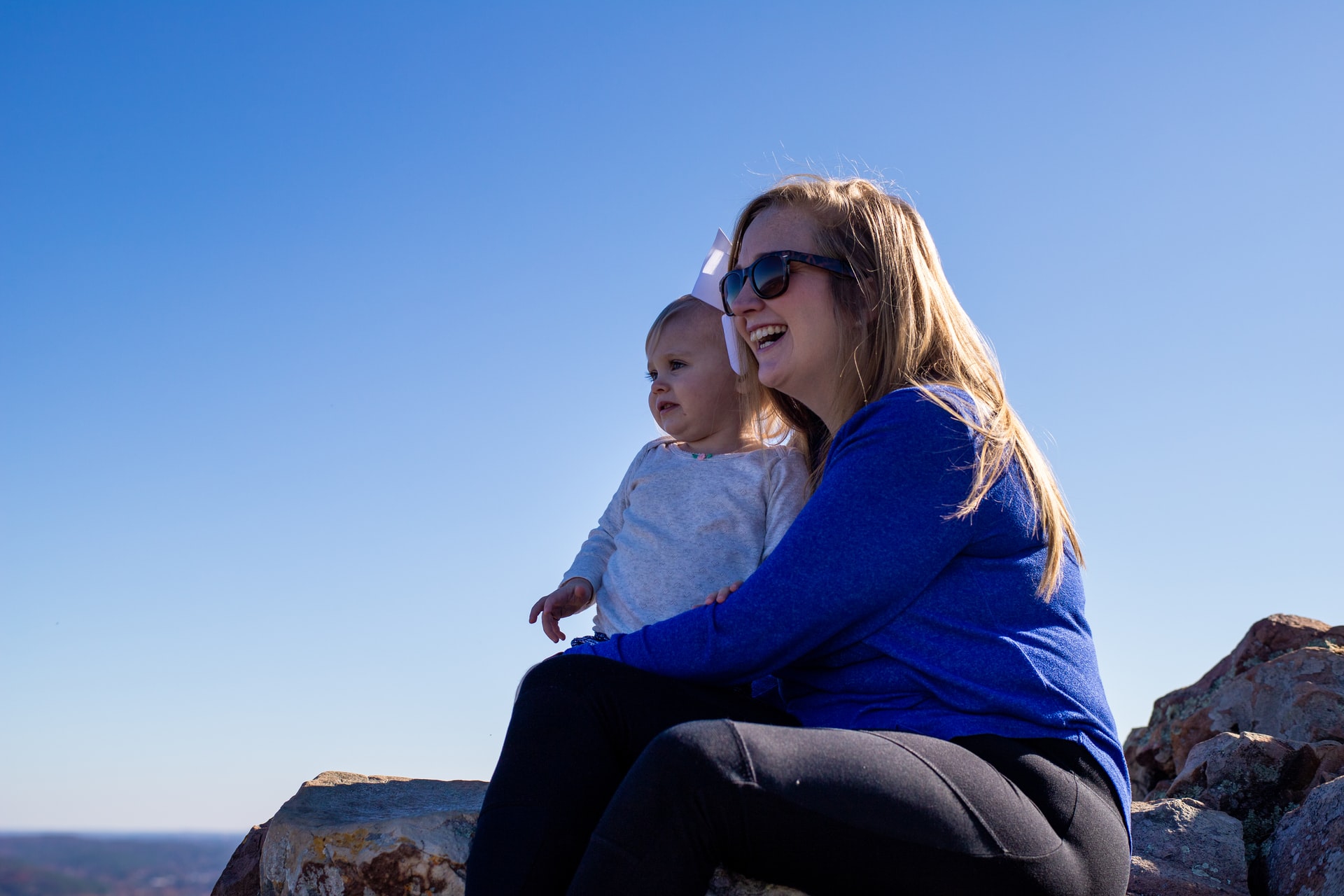 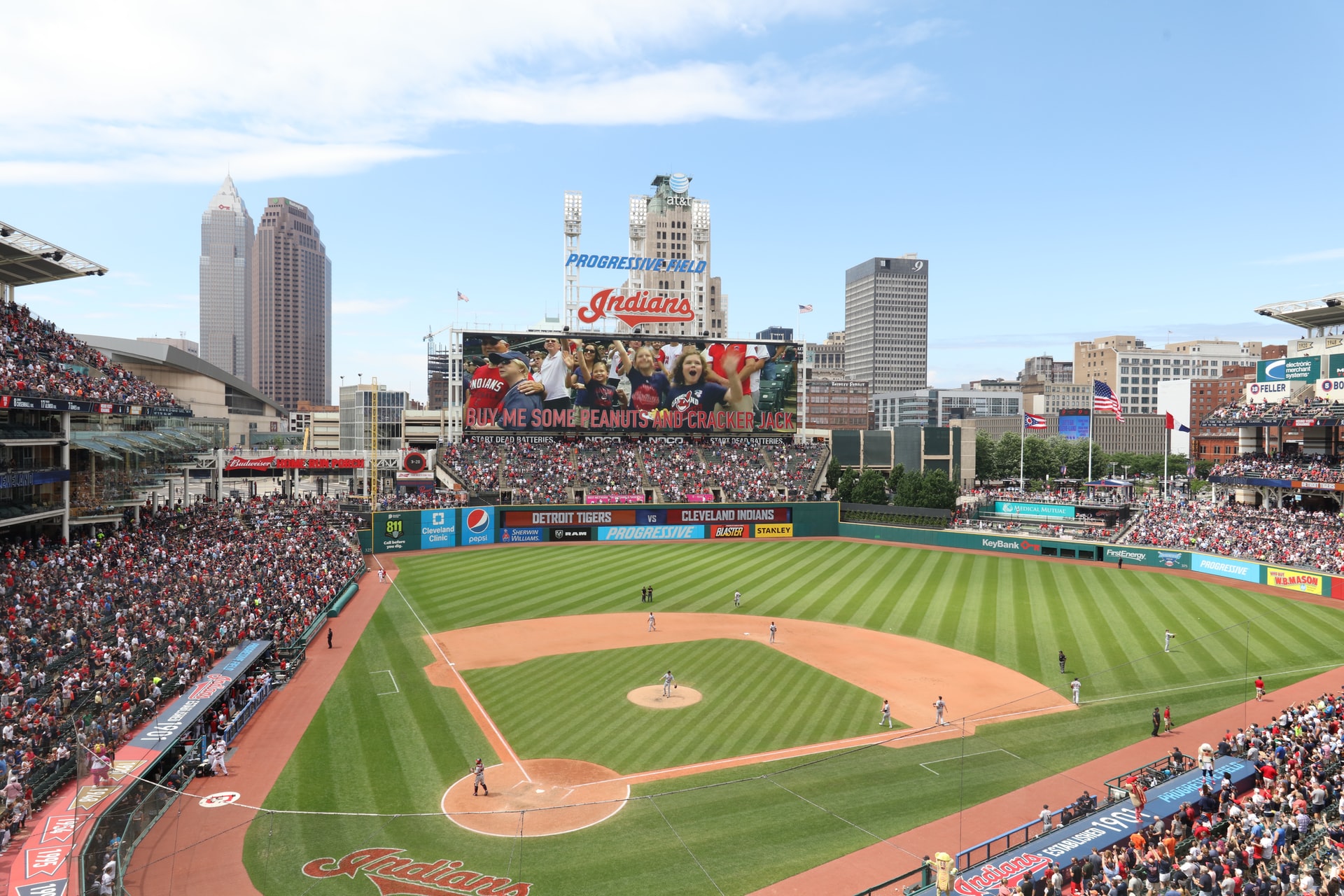 As the country’s seventh most populous state and its tenth most densely...


We do not sell insurance products, but there may be forms that will connect you with partners of healthcare.com who do sell insurance products. You may submit your information through this form, or call 855-617-1871 to speak directly with licensed enrollers who will provide advice specific to your situation. Read about your data and privacy.