Who Is Medical Mutual? Medical Mutual Offered Member Benefits How Do You Enroll? What Are the Ratings? Strengths and Weaknesses Next Steps
Why Trust Our Content?

Medical Mutual of Ohio is the largest insurance company in Ohio.

The company is a strong supporter of Ohio companies. It is the official health insurer of several of Ohio’s pro sports teams.

Medical Mutual, a regional insurer, has been in business for a long time. It understands the Ohio marketplace and as the state’s largest health insurer, provides a full range of suitable coverage.

If the company has a weakness, it is the limits of being a regional company with networks that Medical Mutual may not be broad enough for people who travel or live in more than one state.

Who Is Medical Mutual of Ohio?

Medical Mutual of Ohio, Cleveland, provides health insurance not only for average people but also some of the highest-profile Ohioans. For instance, it ensures home-team favorites, The Cleveland Browns NFL team, The Cleveland Cavaliers NBA team, and The Cleveland Indians MLB team.1

These high-profile affiliations are one factor that makes Medical Mutual the largest healthcare provider in Ohio, insuring more than 1.6 million people.2

Its home base is Cleveland’s historic Rose Building, completed in 1902. Its owner was Benjamin Rose, a Cleveland meatpacker who first developed the idea of shipping meat by refrigerated rail cars. The building was once the tallest building between New York City and Chicago.3

The precursor of Medical Mutual was formed in 1934 and known as the Cleveland Hospital Service Association. It was a prepaid plan that allowed members to make small payments in advance, thus after admission to the hospital most of their bills were paid. In 1957, Cleveland Hospital Service Association merged with a similar service in Akron, Ohio, to form Blue Cross of Northeast Ohio. Forty years later, the company left Blue Cross Blue Shield to become Medical Mutual of Ohio. 4

Medical Mutual of Ohio is based in Cleveland and provides coverage throughout Ohio.

Medical Mutual offers plans for people in most categories:

The company is a mutual insurance company, and its policyholders have a financial interest.

What Member Benefits Does the Company Provide?

Medical Mutual is a member-owned mutual insurance company — the company ownership is shared among policyholders, who get a part of any profits returned to them directly as either policyholder dividends or credits that reduce the cost of premiums. As a mutual company, it  does not need to meet the demands of stockholders or Wall Street analysts, says company Communications Director Victoria Kressler.

The insurer also offers some wellness benefits that can be valuable for:

Medical Mutual also has extended its telehealth insurance benefits, and it offers a 24-hour nurse hotline for an additional monthly premium.9

How Do You Enroll in Coverage with Medical Mutual?

Generally, healthcare providers will file Medical Mutual claims directly, but if you have a special claim, such as a flexible savings account request or a dental or vision claim, find the correct form here.

What Are Medical Mutual’s Consumer and Financial Ratings?

Medical Mutual’s overall profitability index is 7 out of 10, which is considered to be excellent, according to the Weiss Ratings. Its capitalization is a strong 10 based on current risk-adjusted capital (severe loss scenario). Liquidity is rated at 6.9 with sufficient resources (cash flows and marketable investments) to handle a spike in claims. The company’s investment portfolio is considered to be good, rated at 5 out of 10.10

Medical Mutual has more than 30,000 Medicare Advantage plan members. Its HMO plans have a 4-Star out of 5 ratings, and the PPO plans have the highest rating in Ohio at 4.5 stars.11

The National Association of Insurance Commissioners (NAIC) — regulators from all 50 states — report complaints about insurers, health, and otherwise. In 2020, Medical Mutual had 64 complaints. The largest number (15) related to plans managed by an employer. The next highest number (13) were by individuals of which seven related to HMOs.12 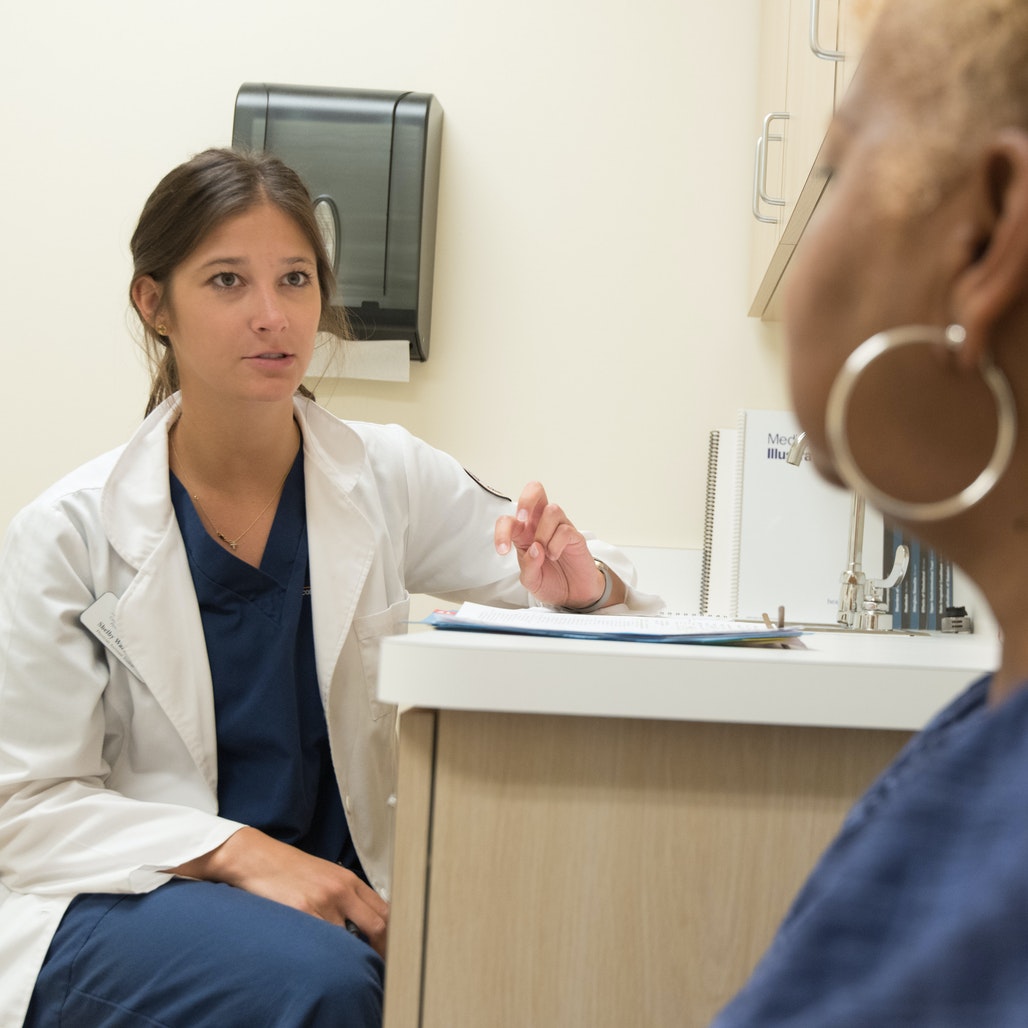 Who Is WellCare? WellCare is among the giants in managing government healthcare...