The difference between inpatient hospital costs for the insured and self-payers grew from negligible in 2001 to $1,734 in 2018

The insured cost more than self-payers for ten major hospitalizations

Privately insured people cost hospitals an average of over $1,700 more on inpatient stays than people who self-pay or aren’t charged.

HealthCareInsider analyzed cost data on inpatient hospitalizations going back to 2000.1

The government tracks hospital costs nationwide through its Healthcare Cost and Utilization Project.

The data shows that the difference between hospital costs for the insured and self-payers has grown from near zero to $1,734 since 2001.

Hospital claims experts cite a range of factors that may underlie the widening gap.

“One factor in the growing discrepancy between insured and self-pay patient costs is hospitals’ tiered charge system, which assesses private insurers higher charges than they do cash pay customers, particularly those that negotiate in advance,” notes Bill Ashley, CEO of third party claims administrator Allied National.

“As healthcare costs have grown faster than inflation over the past two decades, cash pay patients have been able to cover less of the costs.”

“The second factor,” Ashley notes, “is that self-payers may voluntarily limit use of health services, for example, by leaving the hospital early or declining marginally beneficial services.”

Other experts have explored the question of whether our fee-for-service model encourages overprovision of services to enable providers to maximize income.2

We found the insured cost hospitals more than self-payers for ten major conditions treated on an inpatient basis.

The most extreme difference is between the cost of insured and cash-pay patients’ treatment for a heart attack.

Private Insured vs Self-Payers: The Costs of Ten Inpatient Stays

The insured cost hospitals more than what self-payers do for several heart diseases.

But the price for self-payers of lower costs may be poor health outcomes.

Ashley says self-payers may avoid routine exams and diagnostic lab panels that could identify a condition such as bile duct disease before it gets serious.

The Insured May Also Save by Self-Paying

Disparities between hospital stay charges for the insured and self-pay prices mean even the insured may get a better deal self-paying under certain conditions.

Insured folks with high-deductible health plans (HDHPs) may want to ask providers about self-pay prices and compare them to their insurer’s prices before deciding how to pay for inpatient hospital stays.

If they opt to self-pay, they should try to negotiate in advance, and speak with their insurer and see if they can get the bill applied to their deductible.

The Costs of Hospitalization 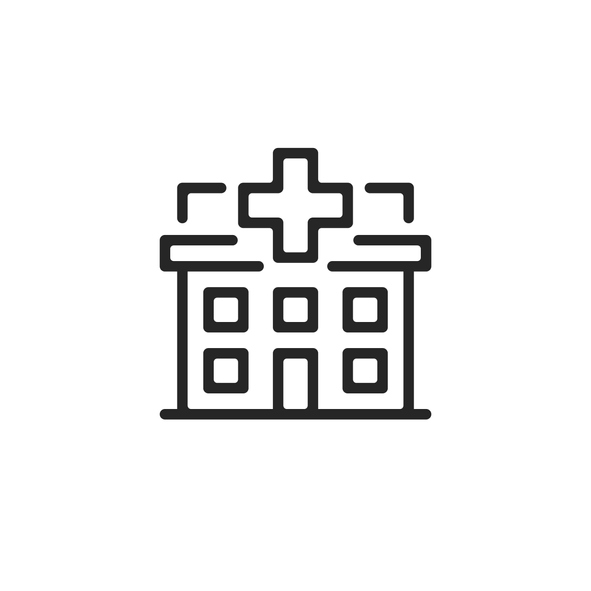 On average, someone can expect a hospital stay to last days and cost dollars, with a percent chance of death.

The number of Americans experiencing a mental illness is the highest it’s...

Health insurers took in more than $1.25 trillion to cover policies for...