How Do Health Insurance Companies Know if You Smoke?

The next time you sign up for health insurance, you’ll be asked whether you smoke and how often. If you smoke or vape or chew tobacco regularly, you can count on being hit with a hefty premium increase of up to 50%, either at work or if you’re buying an Affordable Care Act (ACA) Obamacare plan on the Exchange Marketplace.

Despite the deadly dangers of smoking — with lung cancer now the No. 1 cancer threat to men and women — 34 million Americans still smoke regularly (14% ) and another 6 million use vaping nicotine inhalers. The Federal Drug Administration labeled inhalers as “tobacco products” in 2016, and, therefore, so do most health insurers. With that ruling, you can say the old tobacco policies went up in smoke. So if you smoke or vape, you need to understand the legislation and the probable higher costs of your health insurance. Not to be cheeky, but you’ll pay through the nose.

How Do Health Insurance Companies Know If You Smoke?

Health insurers consider you a smoker, subject to a hefty premium surcharge if you used any tobacco products four or more times a week in the past six months.

Some regular smokers facing a steep premium increase may be tempted to avoid telling the truth. Don’t do it. If you’re not honest about tobacco, you risk being charged with insurance fraud. Even such “soft fraud” is considered a misdemeanor and can result in sentences of probation, community service — or even time in jail. Not to mention, you’ll very likely lose your insurance or at least be charged all the back money you owe as a smoker.

Although it’s nearly unheard of for an insurer or employer to actively investigate whether you smoke, your doctor will probably note tobacco use in your medical records as a result of routine blood and urine analysis. That paper trail could be uncovered and flagged as your insurer is reviewing your treatment before paying your bills.

Obviously, being honest when you answer enrollment questions is in your best interest.

What Is a Tobacco Rating?

The practice of demanding a surcharge for tobacco use is known as tobacco rating. Insurance companies and some experts justify the large surcharge acts as an incentive to convince smokers to quit.

When Does Tobacco Rating Apply?

Truly casual smokers may be able to avoid tobacco surcharges. Tobacco use must rise to a certain level before health insurance companies can penalize you.

According to the federal Department of Health and Human Services, insurance companies consider folks tobacco users if they use tobacco products – including cigarettes, cigars, pipe tobacco, and chewing tobacco – on average four or more times a week during the past six months.

One exemption to this ruling is religious or ceremonial uses of tobacco products, for example, by American Indians and Alaska Natives.

Not all states have the same Tobacco Rating rules. Currently, seven states plus the nation’s capital prohibit insurers from charging smokers extra:

Three other states allow a surcharge of less than 50% :

In the other 40 states, smokers can be charged 50% more for monthly premiums compared to non-smokers. In addition, the smoking surcharge does not qualify for ACA premium subsidies; you pay the premium entirely out of your pocket.

Costs for Smokers Versus Non-Smokers

Although health insurance companies are allowed to charge smokers up to 50% more for premiums in most states, some “smoker-friendly” carriers do not.  If you smoke, you may be able to find one of these companies if you shop hard enough.

Smoking and the Affordable Care Act

By law, all ACA  Obamacare health plans cannot reject tobacco users. Still, they are allowed to use the Tobacco Rating to boost premiums by up to 50%. However, they cannot raise your copayments or coinsurance.

In addition, if you intend to quit tobacco use — as you should for your health and those around you — cessation programs are included as preventive care under the ACA’s 10 essential health benefits. You won’t have to pay any out-of-pocket costs for most smoking cessation programs, which can include counseling, a prescription cessation medication, and replacement therapies.

As noted, roughly 6 million people over 18 are using electronic nicotine-inhaling devices, such as Juuls, e-cigarettes, and vapes. These products don’t use tobacco; however, they contain other harmful substances, including addictive nicotine. Authorities note that more than 2,000 people from age 13 and up got sick from vaping last year and over 50  died.

One more note, nicotine inhalers have been marketed as helping some people wean off their nicotine dependency and quit smoking altogether. But do not expect your insurer to be sympathetic to that argument for lower costs. Studies show that people who tried to quit with inhalers were 67% less likely to be successful compared to other cessation methods commonly covered by insurance plans.

Once You Join a Plan as a Tobacco User

If you begin smoking regularly after you’ve joined a health insurance plan, you should tell your health insurance company when you renew your coverage (usually at the start of the year), if not sooner. By being truthful with your insurance company, you can save yourself all sorts of onerous complications down the road.The potentially grave consequences for misrepresenting your tobacco use should convince you to always be transparent. Once you are insured, remember that smoking remains the leading preventable cause of death, so you should consider taking advantage of the free cessation programs that can help protect you and the health of those close to you.

Sonia Barkat is the founder of Umbrella Pact and a contributing consultant to The Impact. She also serves at The George Washington University’s Milken School of Public Health as an adjunct professor.

Moving from New York to Florida? Here’s What to Expect Health-Wise

Overview Americans are flocking to Sunbelt states, and COVID-19 only accelerated the... 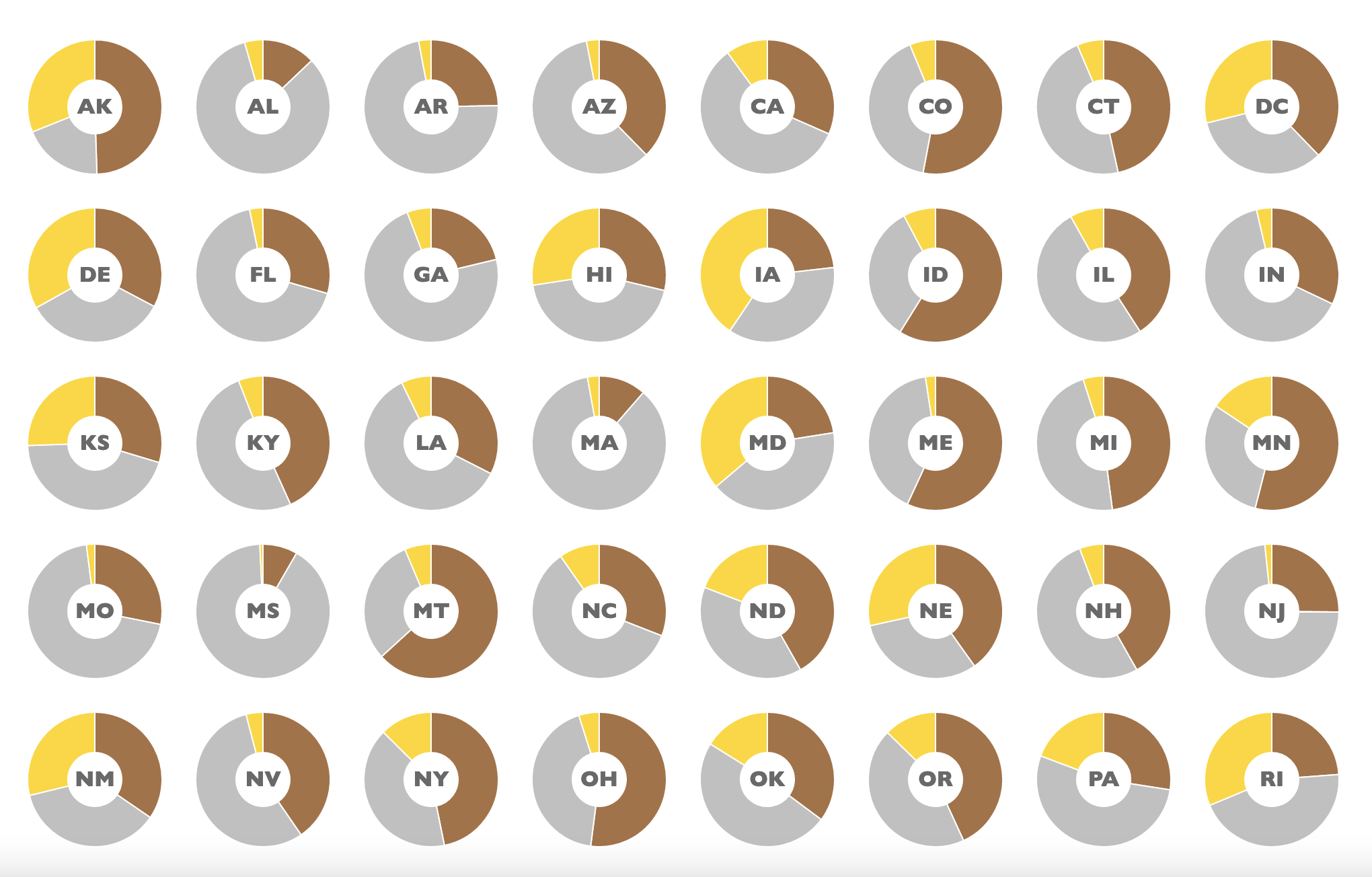 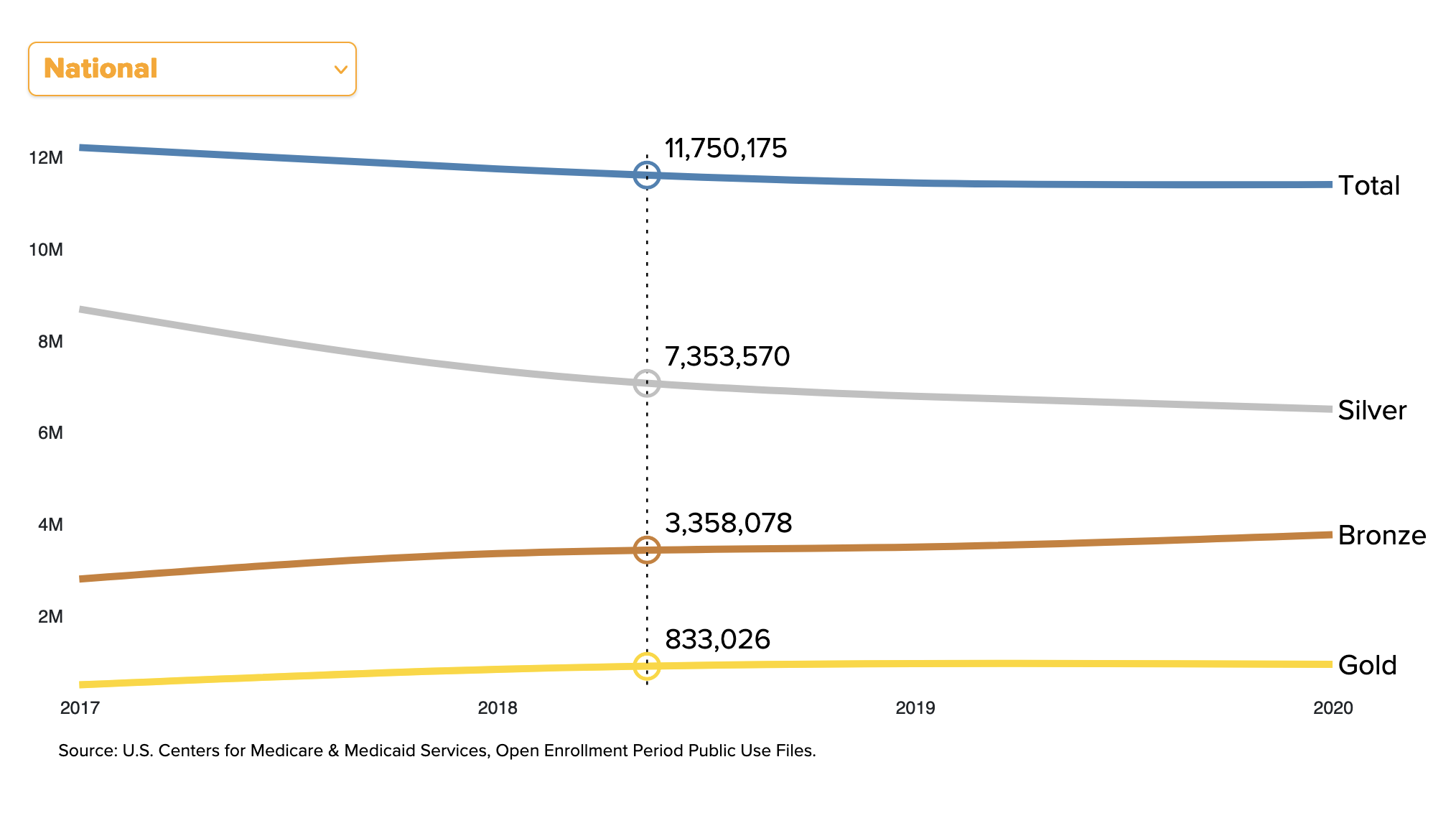