Nebraska residents, who number about 1.9 million, receive health insurance through their employers, the private individual market and programs such as Medicaid, Children’s Health Insurance Program (CHIP), Medicare and Obamacare (the Affordable Care Act, or ACA).1

About half of residents of the Cornhusker State receive health insurance through their work and one in seven are covered by Medicare.2

Medicaid plays an essential role in Nebraska’s insurance picture, also covering one in seven residents. In late 2020, the state will expand Medicaid to cover all nonelderly adults under 138% of the federal poverty level.

During 2019, about one of 20 state residents got their healthcare coverage through the federal  Health Insurance Marketplace, healthcare.gov. All these plans must include such essential health benefits as inpatient hospital care, prescription drug coverage and free preventive care.3

The percentage of uninsured Nebraskans dropped after Obamacare was introduced and has remained between 8% and 9% ever since.4

Read on to learn more about Nebraska’s health insurance landscape and how you can find a plan that’s right for you.

When Can I Enroll in Nebraska’s Health Insurance Marketplace?

As mentioned above, under the ACA, people who live in Nebraska can buy coverage and possibly qualify for subsidies through the state’s Health Insurance Marketplace at the federal government’s website, healthcare.gov. The state certifies policies both within and outside the Marketplace to ensure they meet ACA standards.5

Open enrollment for ACA’s Health Insurance Marketplace runs from November 1 to December 15 each year; your coverage will start the following January 1 and you’ll need to be sure to re-enroll each year to avoid a gap in coverage.

If you miss the Open Enrollment Period (OEP), you’ll have to wait until the following year, unless you experience a sudden change in circumstances that triggers a Special Enrollment Period (SEP).6 Life events that qualify you for a SEP include losing your job, a birth or moving.

More than 87,000 Nebraskans signed up for Marketplace health insurance during the 2020 OEP,7 up from 43,000 when Obamacare was first implemented.8

Nebraskans who missed open enrollment can still sign up. Due to the coronavirus, the federal government reopened enrollment on the federal Marketplace from February 15, 2021 through August 15, 2021.

How Much Does Marketplace Health Insurance Cost in Nebraska?

Qualified plans available on and off the Marketplace are organized by levels of cost-sharing, referred to as “metal” tiers of gold, silver and bronze.

Since 2018, Nebraska health insurance premiums have dropped between 8% and 24%, depending on the tier. Below you’ll find the average a 40-year-old person would pay each month for bronze, silver and gold plans sold through the Nebraska Marketplace.10

What Are My Coverage Options in Nebraska If I’m Low-Income?

Here are a couple of examples showing how subsidies can save you a lot in your healthcare costs, if you qualify:

If you earn between 100% and 250% of the FPL, purchase a silver plan on the Marketplace, and receive premium tax credits, you may also be eligible for Cost-Sharing Reductions (CSRs), which could lower your out-of-pocket costs even more. In 2019, 36% of Nebraska enrollees received CSRs.18

As of March 2020, about 210,000 Nebraska residents were enrolled in Medicaid and 35,000 were enrolled in the Children’s Health Insurance Program.19 Together, they represent nearly 13% of the state’s population, a figure that hasn’t changed much since Obamacare was introduced in 2013.20

Low-income children under the age of 19 have access to health insurance through the Children’s Health Insurance Program (CHIP), which covers certain uninsured children who do not qualify for Medicaid. In Nebraska, the program provides the same services as Medicaid.22

Qualifying for Medicaid and CHIP assistance depends on your income and is calculated as a percentage of the FPL. Those percentages are:23

In 2018, Nebraska passed a law expanding Medicaid under the ACA to cover nearly all nonelderly adults under 138% of poverty. That expansion will take effect on October 1, 2020, and will over 90,000 Nebraskans. Due to the COVID-19 pandemic, however, the expansion will begin with basic programs and not the premium packages that include dental, vision and over-the-counter medications.24

If you’re enrolled in Medicaid, a copayment between $1 and $15 may be required, depending on the service you receive.

Children age 18 or younger, former foster care youth and parents or caretakers may qualify for low- or no-cost Medicaid coverage, depending on how much you earn.

If you’re under 65 with a physical disability or visually impairment or 65 or older, you may qualify for a program that includes home- and community-based services that help with everyday activities.25

And if you’re pregnant, support is available for you and your baby if you earn up to twice the FPL and meet other criteria. Support includes pregnancy-related and postpartum services. In Nebraska, parents’ income must be below 63% of FPL to remain eligible for Medicaid after pregnancy coverage ends.

What About Medicare Plans for Nebraska Seniors and People with Disabilities?

If you’re 65 or over, or younger with a disability, or have end-stage renal disease, you’re eligible for Medicare, a federal program that helps cover your healthcare costs. Fewer than one in five Nebraskans receive Medicare benefits.

Each year, the Open Enrollment Period for Medicare runs from October 15 through December 7.

With Original Medicare, you can add Medicare Supplement Insurance (what’s called a Medigap policy) to cover the portion Medicare does not pay. There are 10 standardized Medigap plans. The benefits for each plan remain the same, but the premium you pay will vary with the company selling you a policy under that plan. For example, a Plan G policy at age 65 can cost from $86 to $282 monthly, depending on the company you choose.30

Medicare beneficiaries can also enroll in Medicaid. In 2017, 13% did so in Nebraska. That same year, 53,000 of those on Medicare with Part D prescription drug coverage qualified to receive help paying their monthly premiums and cost-sharing subsidies.31

Can I Buy Short-Term Health Insurance in Nebraska?

Nebraska offers what it calls “mini med” plans that follow federal rules for short-term health insurance. An initial temporary insurance policy can cover you for up to 364 days and can be renewed for a total of 36 months.33

Short-term health insurance can help fill temporary insurance gaps such as periods between jobs or between retiring and when you qualify for Medicare.

Keep in mind, though, that this type of insurance doesn’t offer the same comprehensive health coverage as ACA plans, such as preexisting conditions and preventive care.34 Be sure to check all disclosures and read any policy carefully to understand what coverage is and isn’t included. 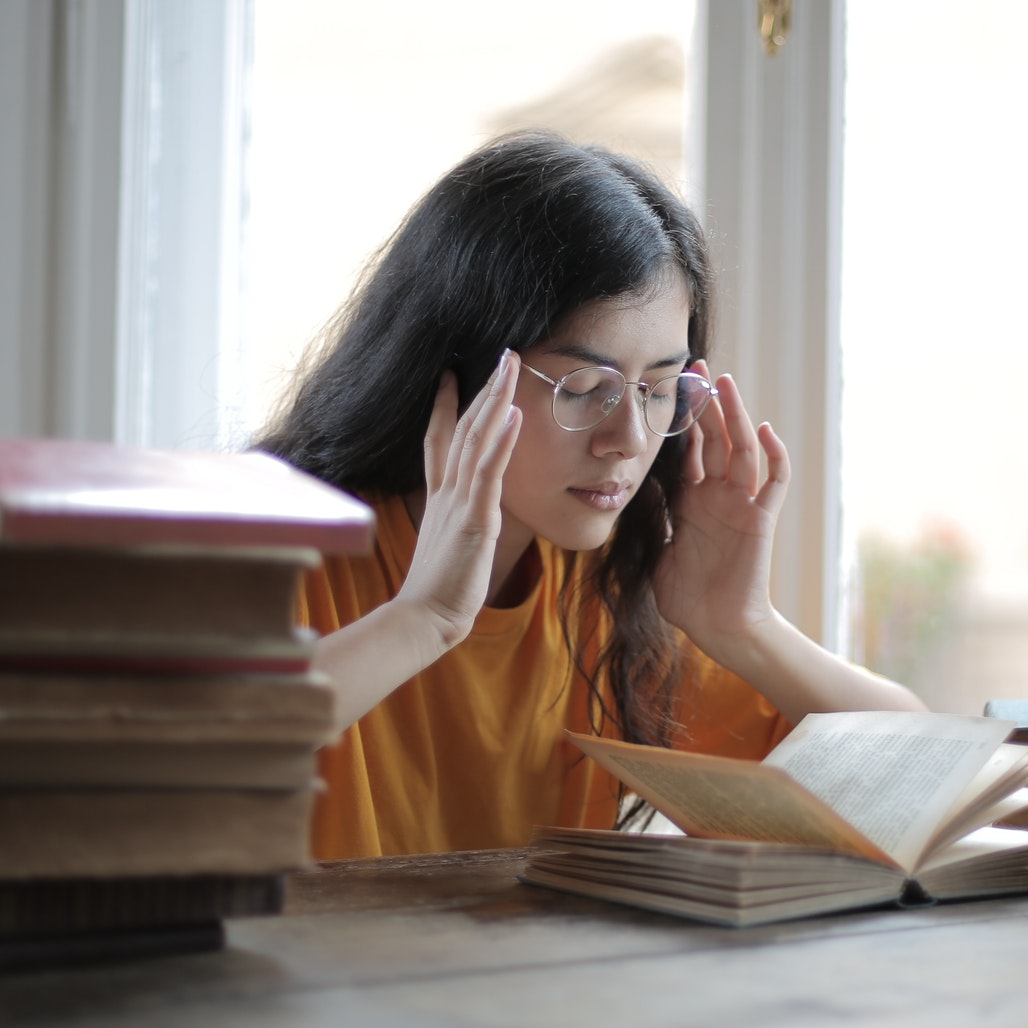 Are you thinking about healthcare as you leave home for your college... 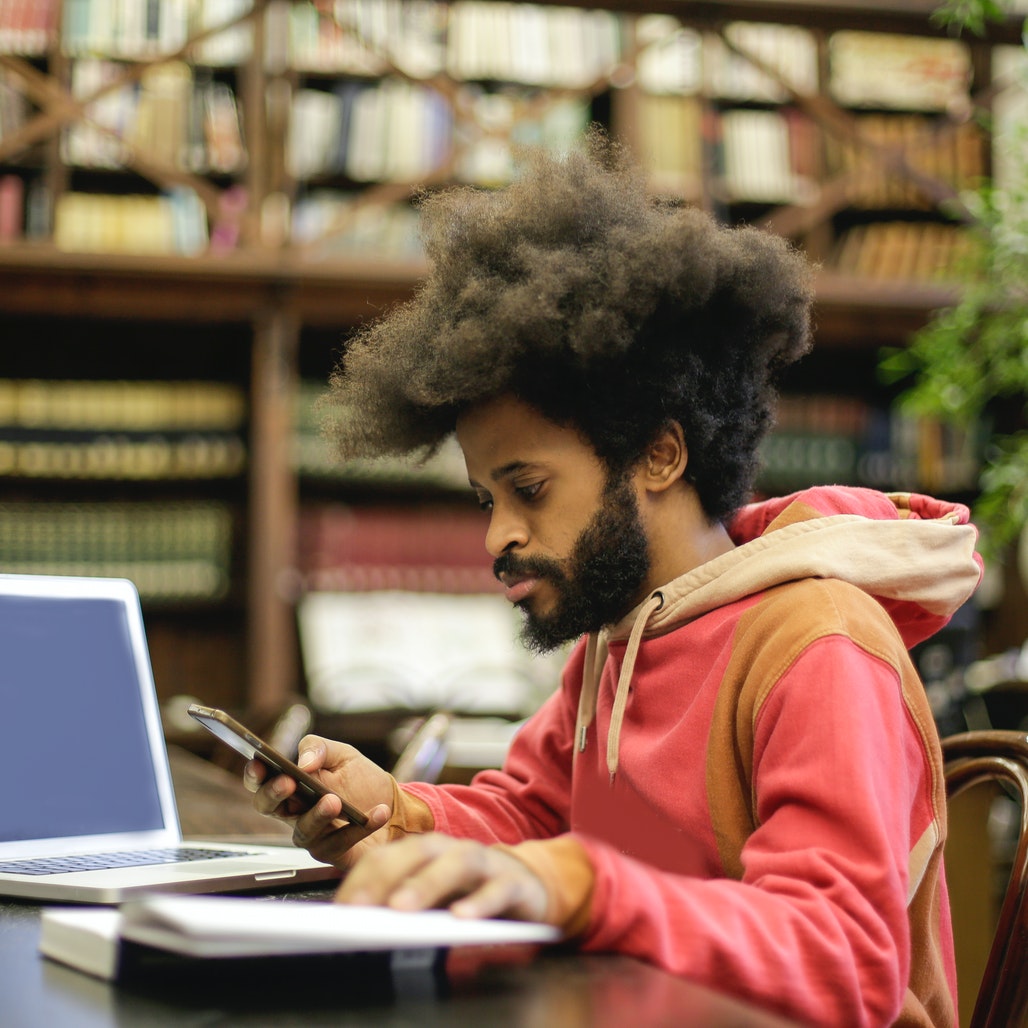 As you head off to your college or university, are you making... 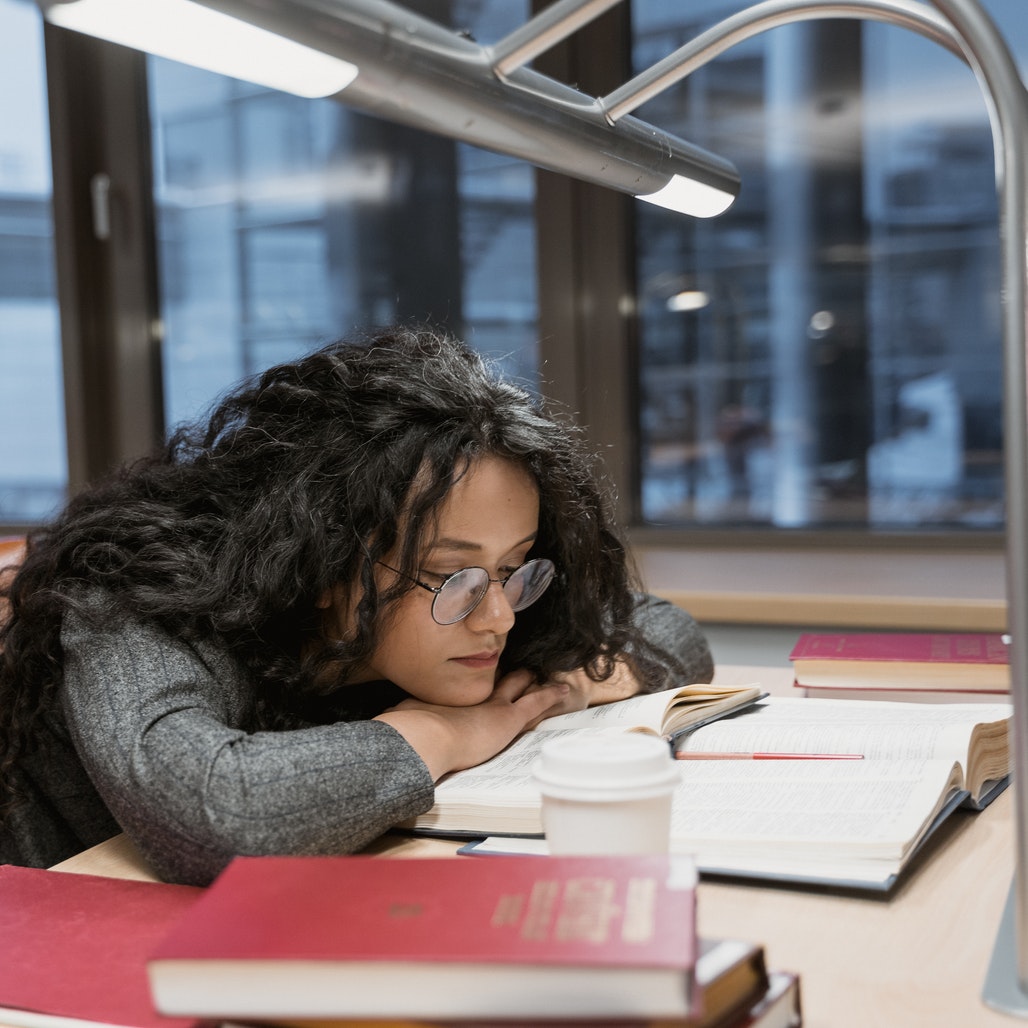 You’re all set for college in Wisconsin: You’ve got your school supplies,...